Within the Scope of Possibility 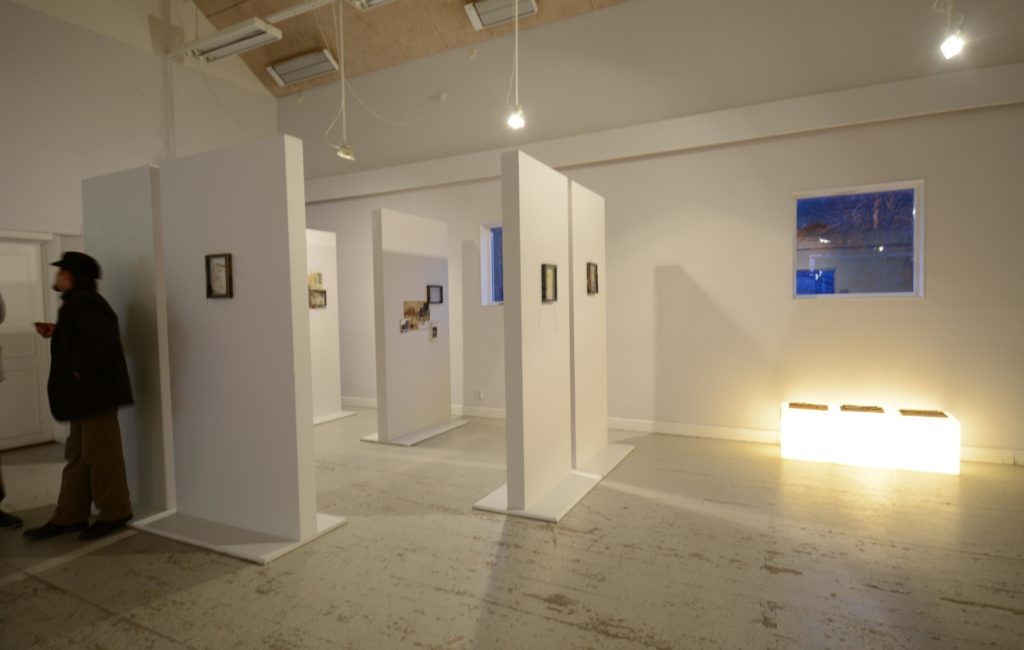 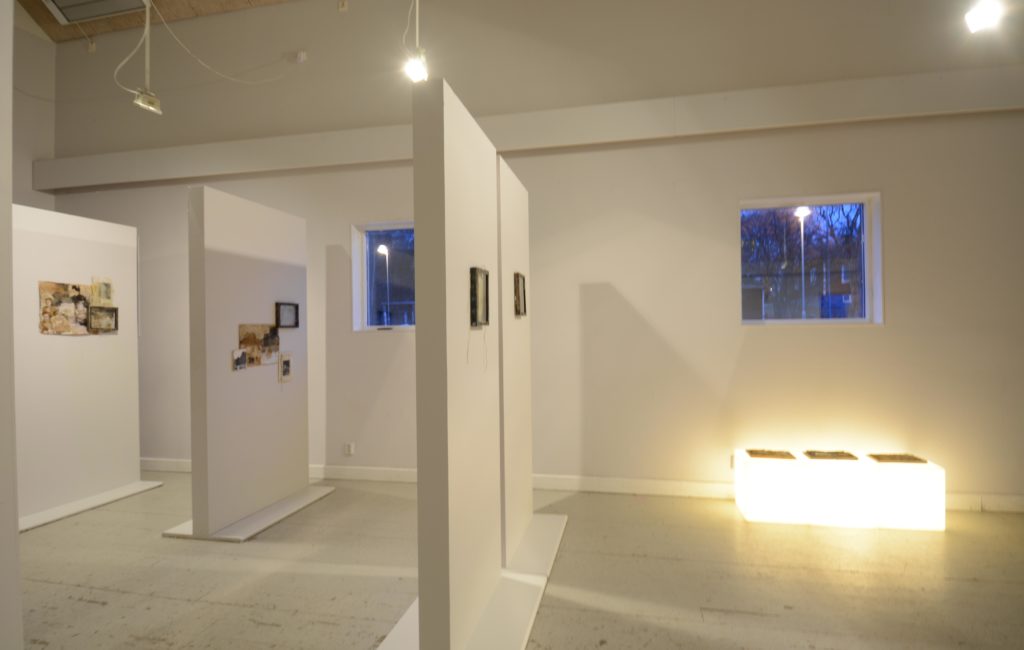 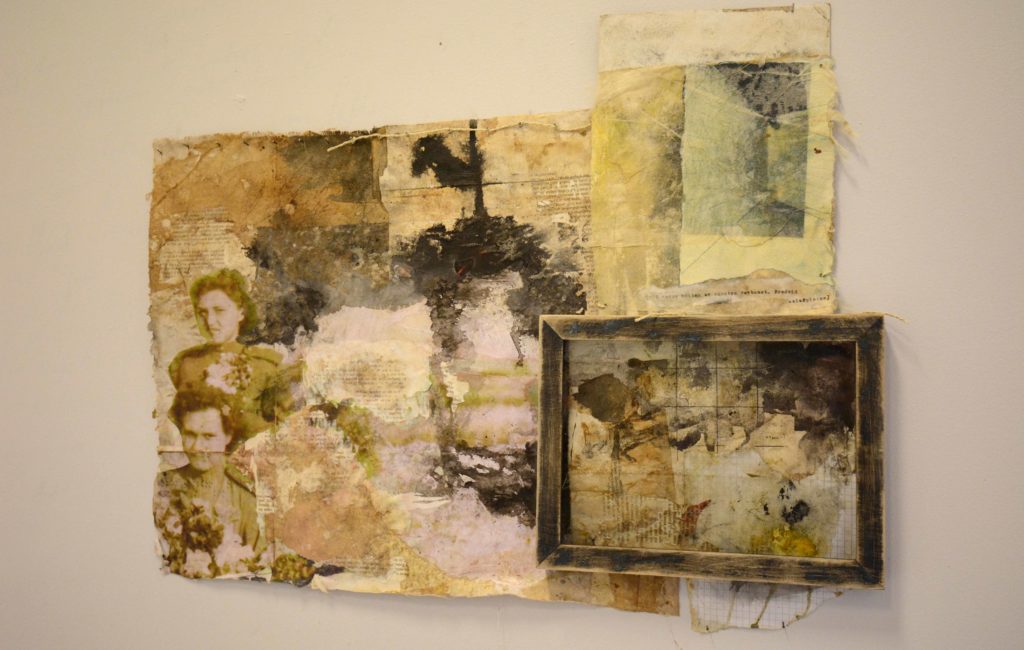 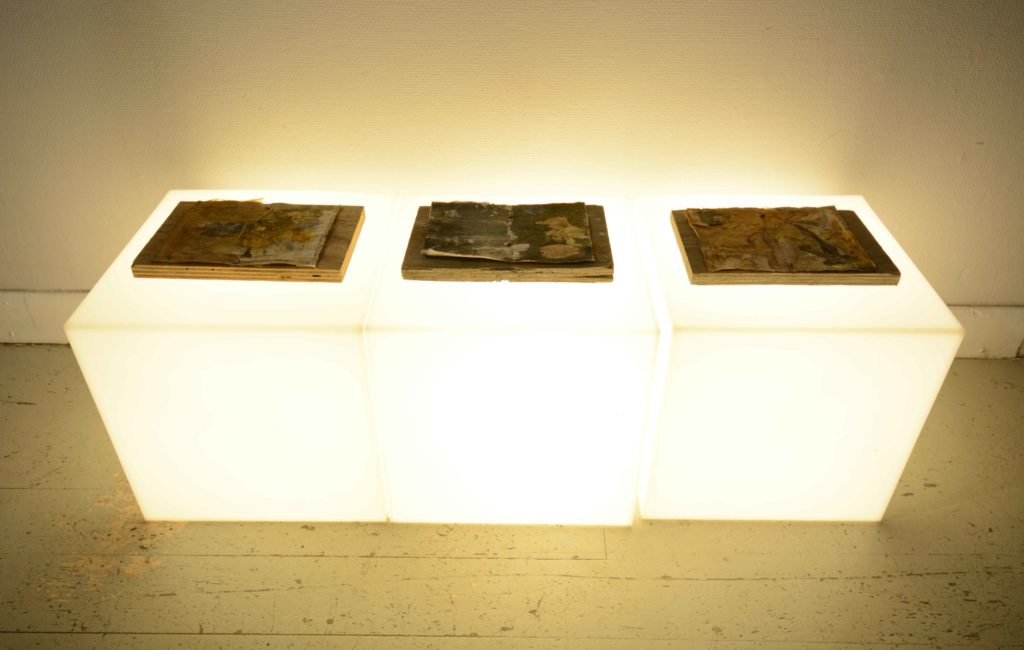 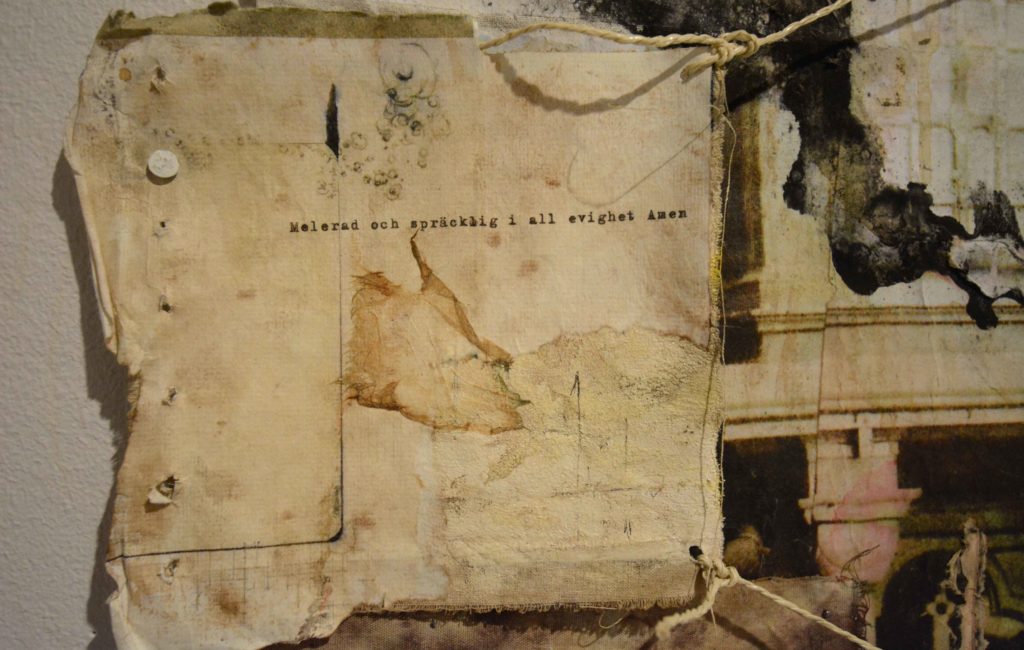 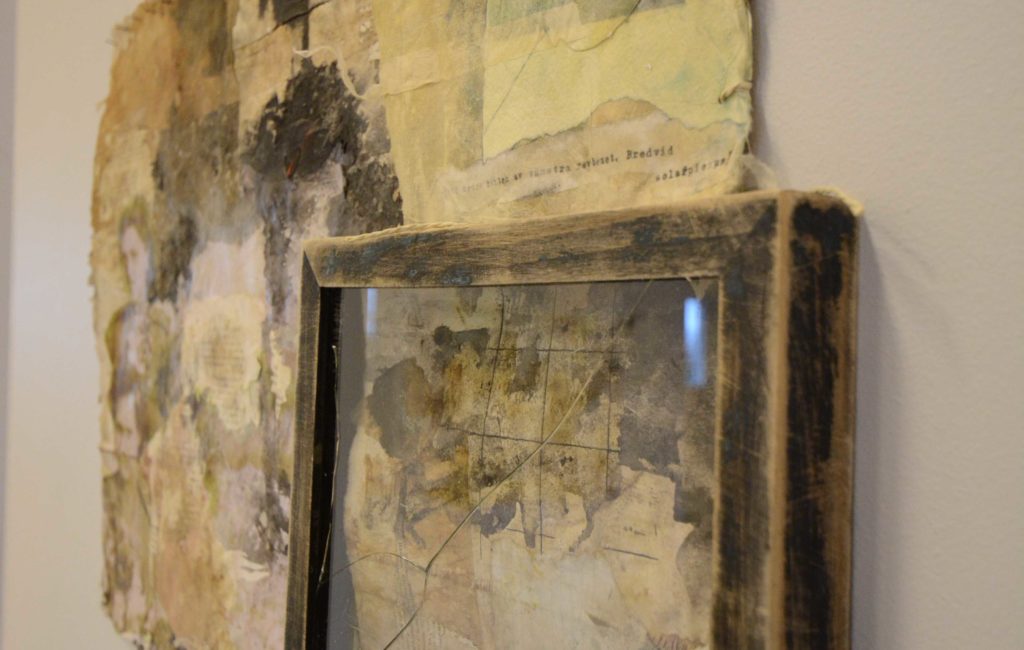 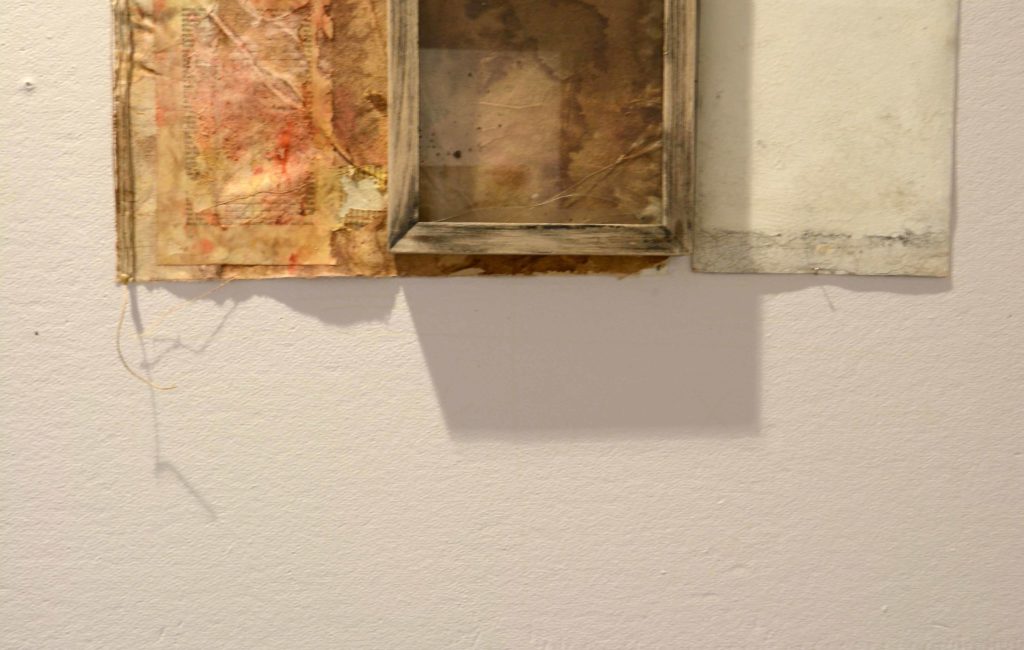 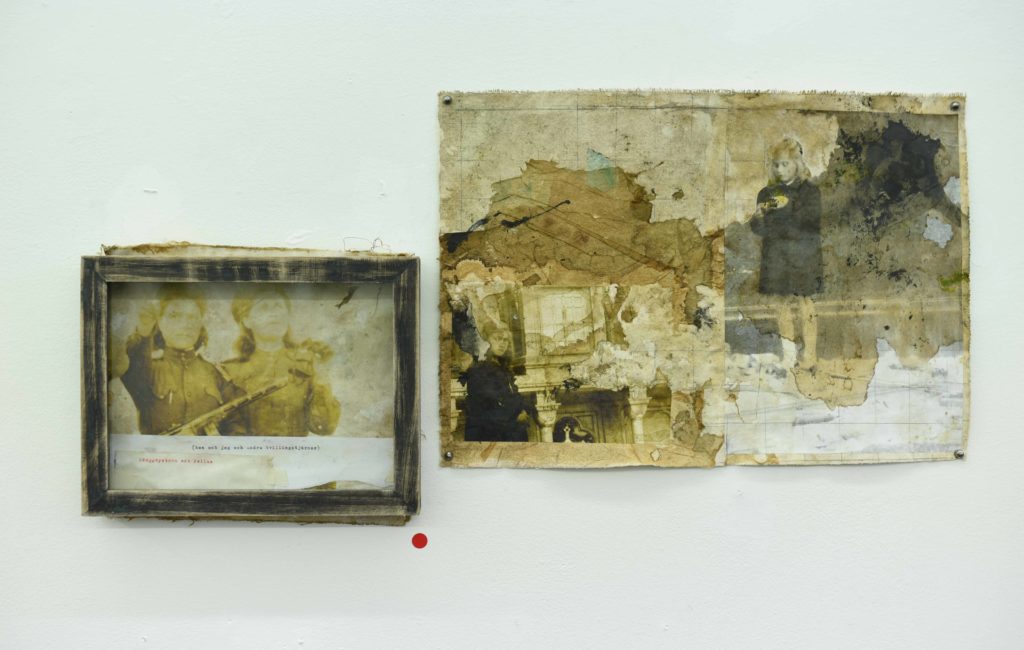 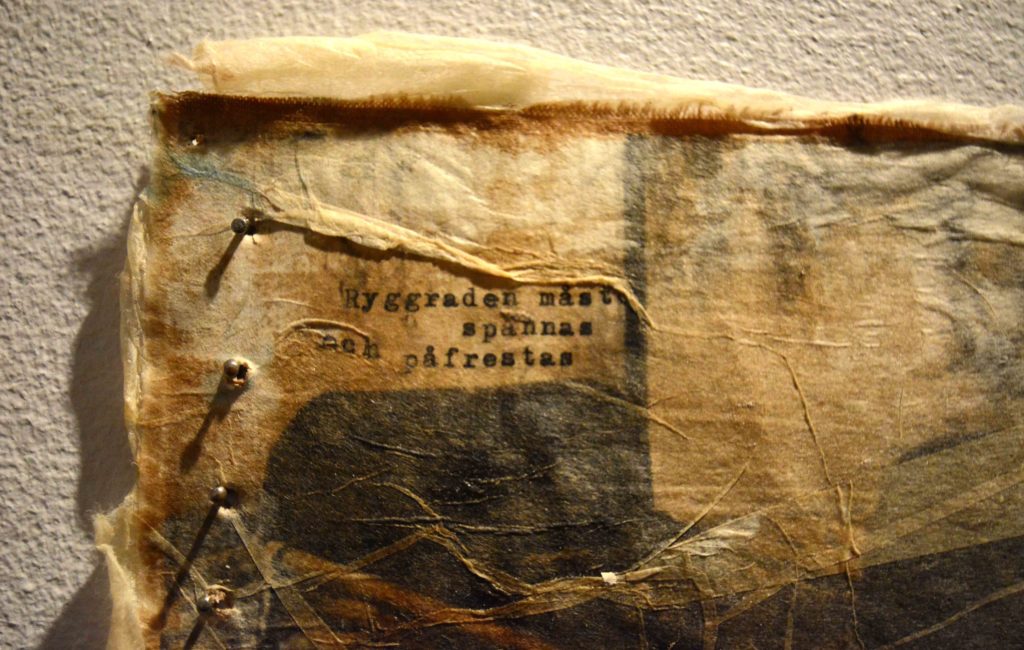 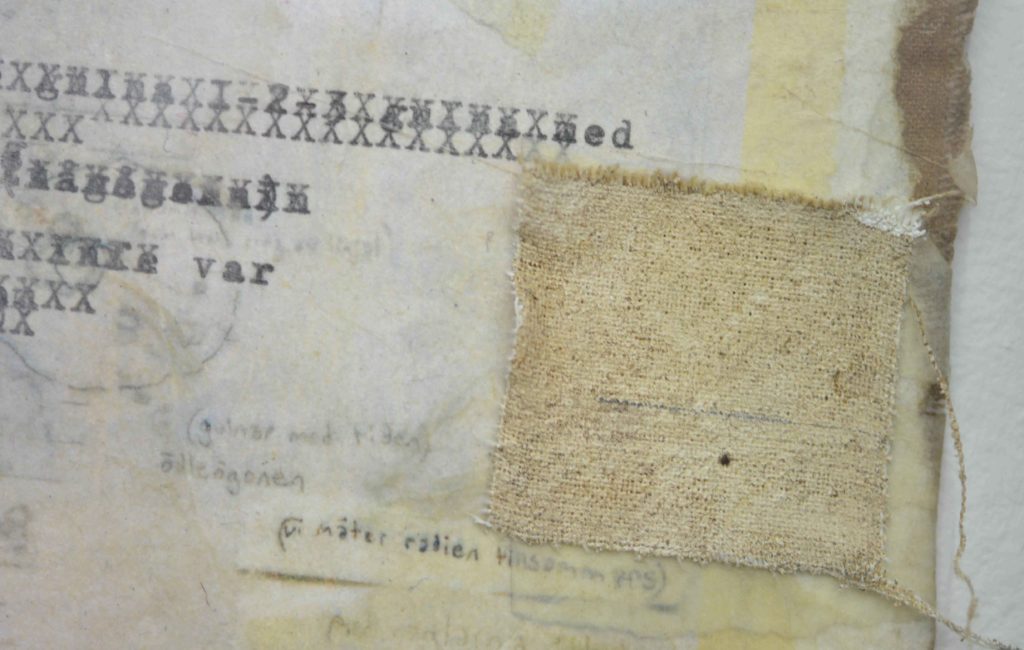 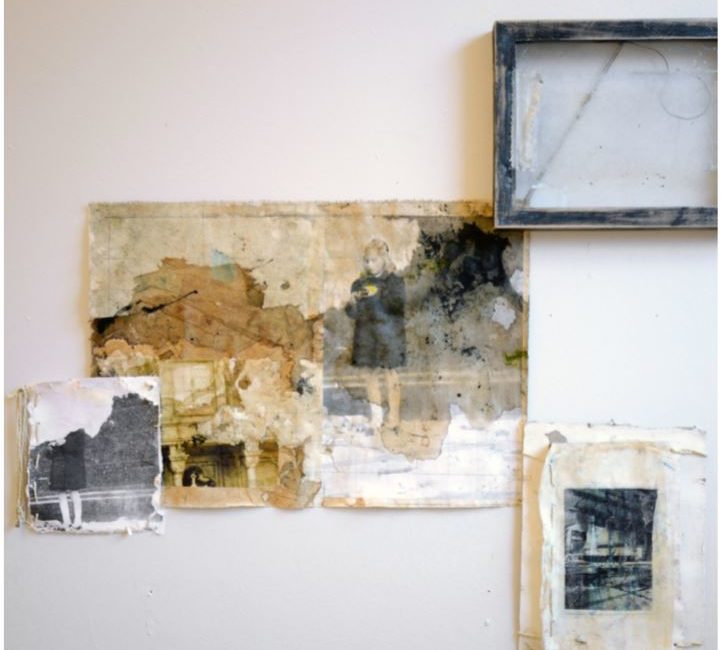 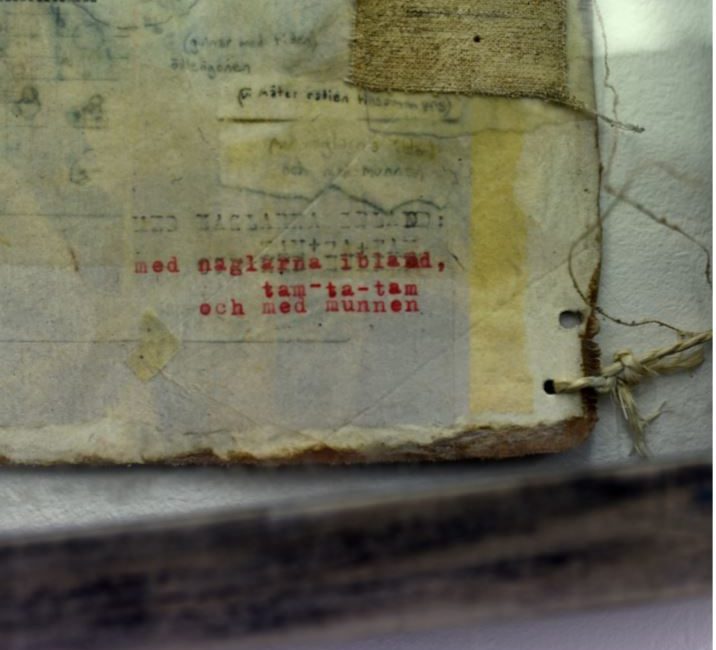 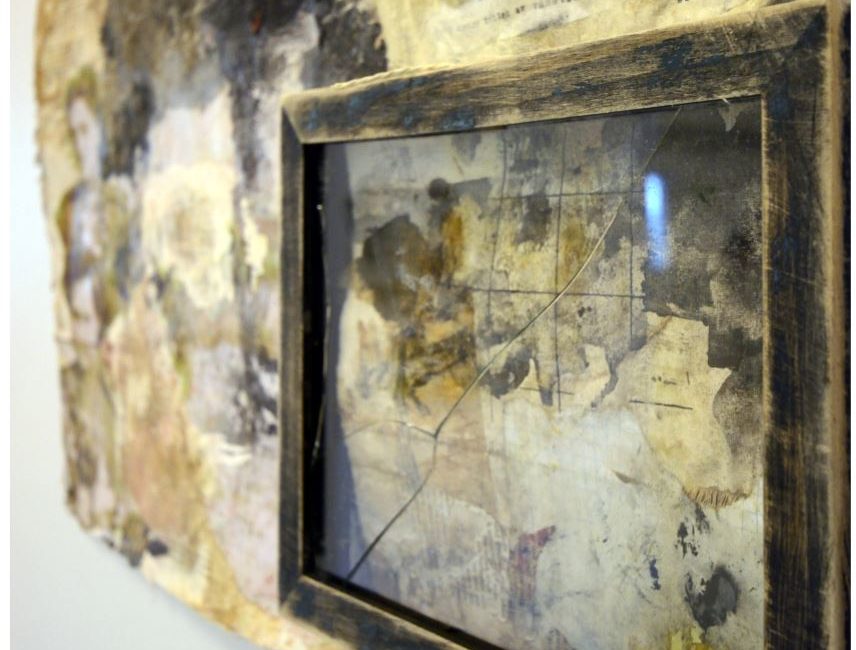 During 2017, Husby Art Gallery in Stockholm held six exhibitions focusing on the concept of freedom, from different angles.

“I often work with frames, either hung on a wall or by working inside the borders of a specific room. I also work with inner frames and borders, fixed structures and grids. I have incredibly many rules in my work. It might sound paradoxical, but I need rules to be able to work freely. I must have rules that I can play with, and break. The breaking of borders is important and liberating on a psychological, as well as existential level.” /Konstperspektiv Art Magazine no3 2017

“She moves against frames and limitations in a constantly expanding way. This explains the explosiveness in the impulsive displacement of the grayscale. But there is also absorption when she repeatedly returns to the original image which she paints over in different ways. The traces of extinction turn into secretive fragments. Perhaps they hide contexts waiting to be discovered? Obviously, there is no answer, but the issue of the border between power and the possibilities of freedom seems to resonate. By means of sabotage she asks a question, but I believe she would agree with Johan Jönsson in that ‘the weak / barely perceptible scent / of the utopia / must proceed’. The borders of the utopia are not those of art. And it is within these borders where Ida Thunström wants to stay.”  /Thomas Millroth, writer and art-critic, 2015